Earlier this year I was asked to give a day of talks at a school for autism. Throughout the Summer and early Autumn I went along to the school grounds to film the wildlife they have in their forest with my trail cameras. The forest at the school is used regularly by the students where they do a variety of different outdoor activities. In the forest we managed to film lots of foxes, rabbits and squirrels along with the odd pheasant and jay.

When I gave the talk I included all the footage I had filmed at the school along with my own footage and photos. The talks were back to back all day, with breaks in between, and each lasted for around 25 minutes. Throughout I spoke about different mammals which would be present in the UK, and on the school grounds. I spoke about many different mammals from hedgehogs and squirrels to otters and badgers. The ages ranged from around 9 to 18 and it was great to share all my footage and show them what was going on outside their class rooms when no ones there. Plus talking about wildlife for the day was defiantly better then a day at school!

They were all a great audience and I thoroughly enjoyed myself! 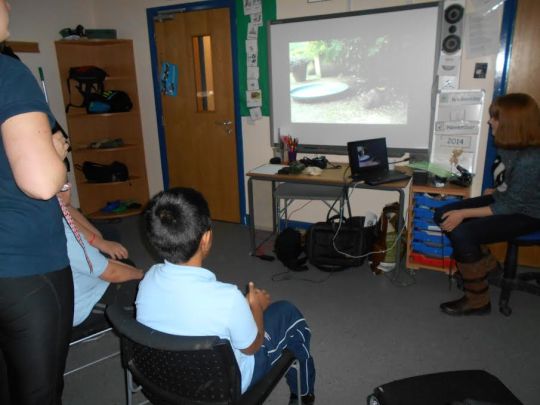 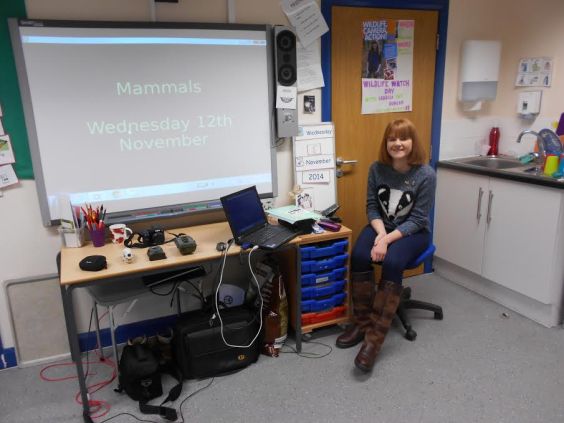